You are here:  Electronics Production Equipment / About us / Ersa History

In the beginning: immense hard work and willpower

Ernst Sachs founded the "First Special Factory for Electrical Soldering Irons" in Berlin in 1921. He created the company´s title from the first letters of his own two names - and Ersa was born.

With two hand-made prototypes of the famous H-1 electrical soldering iron which he just patented in Germany, Mr. Sachs visited the Leipzig Autumn Trade Fair. The Ersa H-1 was the first electrical soldering iron developed for volume production use that the world had ever seen. His products aroused a great deal of interest from within Germany and abroad and he received his first orders. Ernst Sachs managed his infant company with a great deal of personal involvement, inventive imagination and commercial foresight. He pushed ahead with continuous ongoing developments of the product range and expansion of production, showing a healthy readiness to take risks.

Ernst Sachs had to build Ersa up from nothing once again after the Second World War. His task was made easier this time because the force of his personality had already given rise to recognition from customers and suppliers alike; in particular, he had won the trust of his workers. Help was also forthcoming from 1953 onwards in the form of his son, Ernst Sachs, Jr. Ersa can thank him for reengineering the company, transforming it from a manufacturer of soldering equipment into a systems supplier and trouble-shooter for the electrical engineering industry. 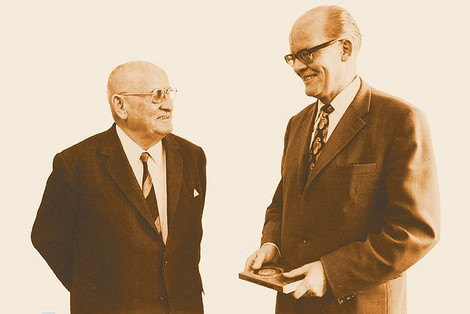 Further step in the expansion of the “Automation” business unit